The amount was won by husband and wife David and Carol Martin, both 54, from Hawick in the Scottish borders.  We were filming for Camelot themselves and our coverage featured an interview with the pair and footage from the press conference and photo call.

A same day turn around was required and we provided Camelot with a couple of versions with the film, including one with subtitles.  The film has so far racked up just over 16,000 views in a couple of days. 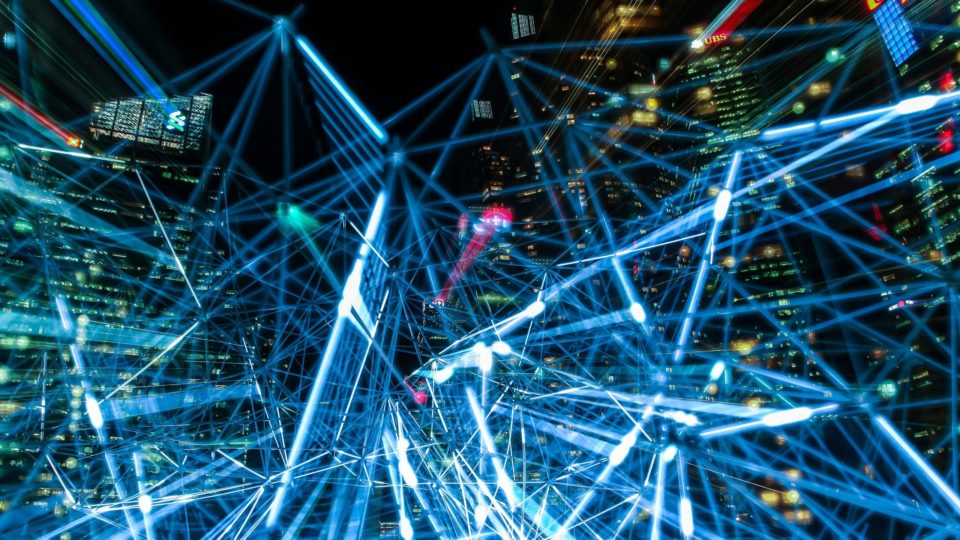 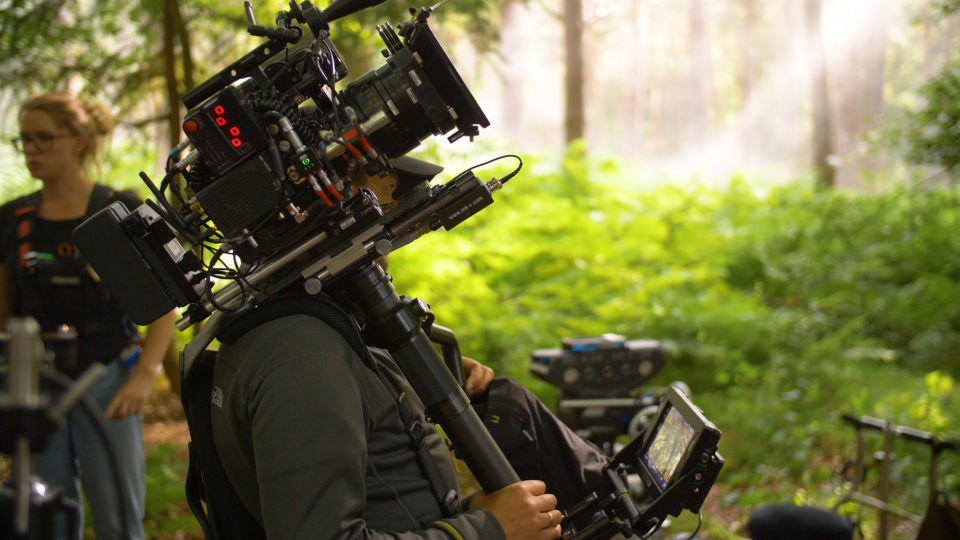 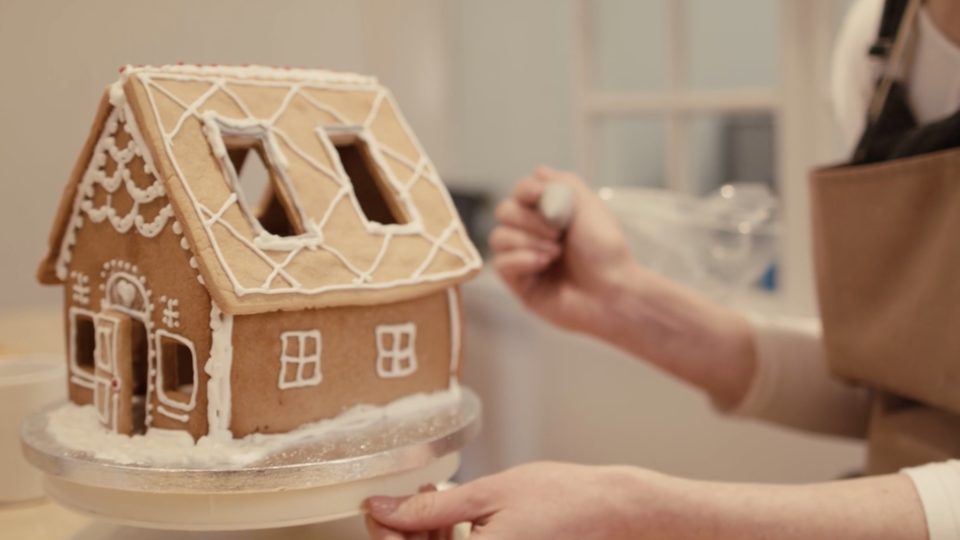