The care regulator Care Inspectorate have commissioned Mallard Productions to produce several videos over the past few years.

We decided to just use animation for this particular video.  The main aim was to produce a clear and simple video to show how easy it is to become involved in improving care services in Scotland. 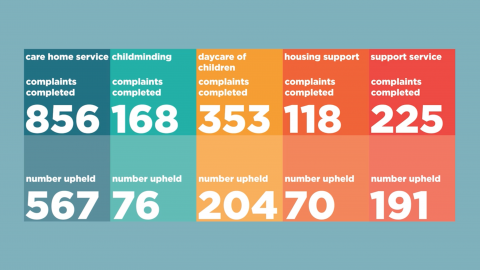 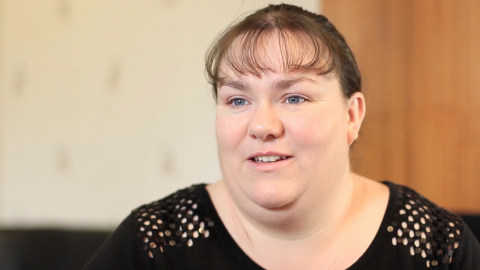