The crew, who were shooting on Sony PMW-700’s, followed SNP leader Alex Salmond during a day of campaigning, which culminated in an interview with the Scottish First Minister. 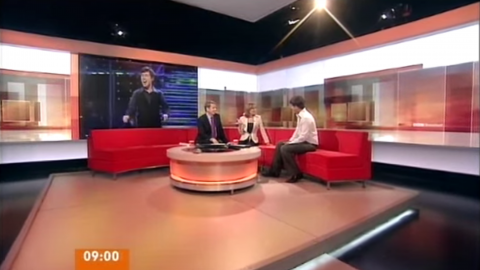 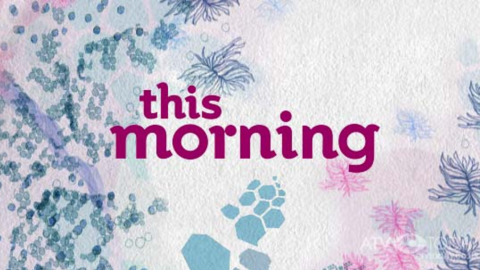