Mallard Productions were commissioned by the Turner Group to produce a selection of videos for the different companies and organisations they own.

The Turner group was founded in 1912 and has a turnover in excess of £220m, so it was important that we produced a series of videos that portrayed the organisation in the right light. The first video focused on Turner Access, and highlighted the speed and ease of erecting their scaffolding. We filmed a timelapse of each scaffold build and added a graphical clock so that the viewer could see how long each scaffold took to build.  This was handy for Turner Access staff to use in presentations.

The second video was produced for the Turner Hire Drive section of the company, and focused on the size and reach of their hire department.  Part of the video included a 3D animated map to show where each Turner Hire Drive location is around the UK. 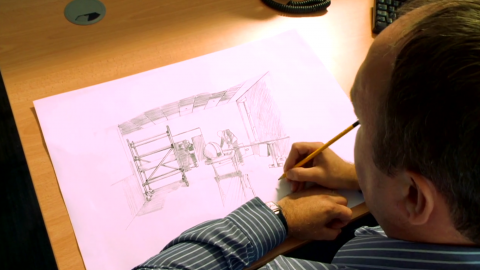 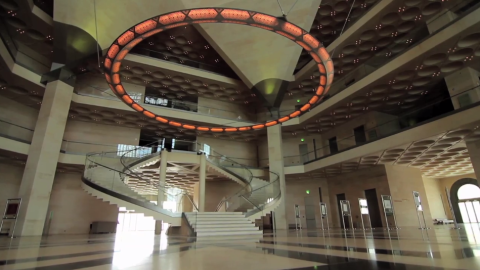 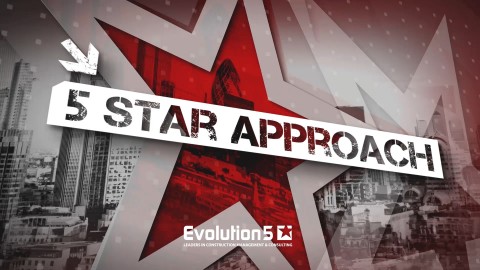