Mallard Productions were approached by Kilkerran Single Malt Whisky to produce a promotional film for the distillery.

The film featured interviews with Frank McHardy (Director of Production), Gavin McLachlan (Distillery Manager) and Stephen Kelly (Clerk of Works).  It was all shot on a large sensor camera with prime lenses.

The film has since been used on the distilleries website and currently sits on their homepage.  Mallard Productions have produced films for a number of whisky distilleries in the past, including films for Chivas Regal and Japanese producer Nikka Whisky. 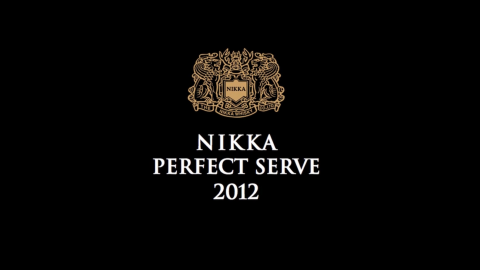 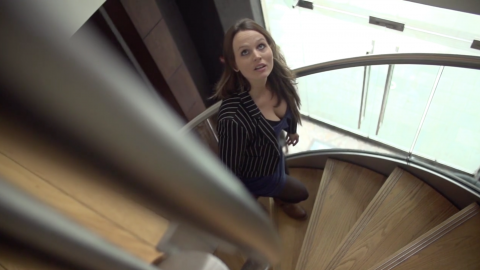 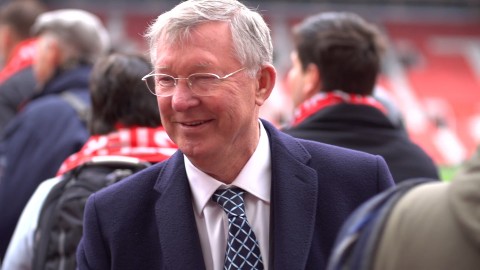