Since 2009 six times Olympic Gold medalist Chris Hoy has been an ambassador for SAMH (Scottish Association of Mental Health). He was visiting Murrayfield Stadium on the 1st of December 2016 for an event put on by the charity.

The event involved 180 people walking around the inside and the outside of the stadium in pairs to discuss mental health and what it means to them. We spent some time with Chris asking him questions about why he was involved with the charity and what it meant to him.

The film was packed together and used to promote the work of the charity in Scotland. 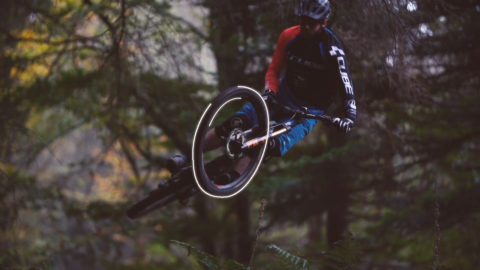