Mallard Productions have provided several campaign and case study videos for the outdoor marketing company Primesight.  This particular video was produced to showcase their network of digital billboards that are in place around the UK.

As well as filming in Glasgow, we travelled to Edinburgh, London, Newcastle, Birmingham, Manchester and Leeds and the film has been changed and adapted as Primesight adds more and more cities and locations to their arsenal.

The film blends both animation and filming and makes use of a technique known as hyperlapse, where the camera moves through space as time appears to go by very quickly. 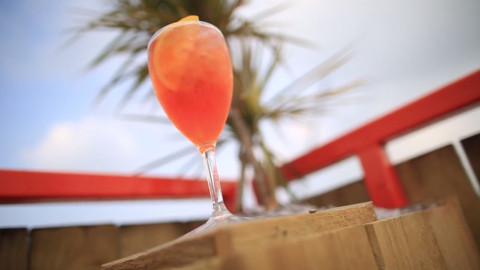 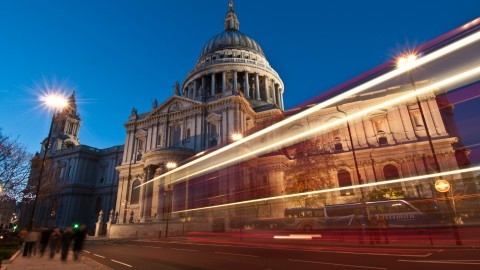 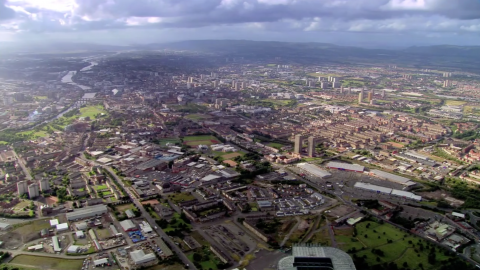