The awards, now in their 18th year, took place at the brand new SECC Hydro in Glasgow. There were performances from Tinie Tempah, Iggy Azalea, Naughty Boy and Rudimental.  We produced a number of short promotional videos throughout the night for MOBO TV. Each show included performances from artists on the night and exclusive interviews from the red carpet.  In addition to this we provided HDCAM transferring to a digital file that was then sent across the globe to broadcasters worldwide.

The show was screened live on BBC3 and the video content can be watched on the Mobo Awards’ official Youtube channel. 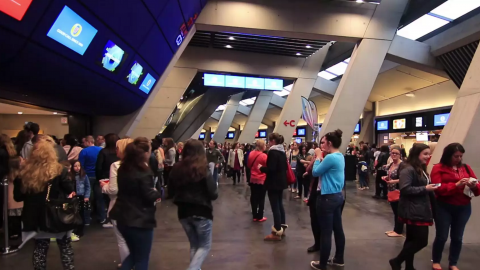