Mallard Productions have provided the official promotional video for Nozstock for the past six years.  We originally filmed the event in 2009 and have been going back ever since to film all aspects of the festival.

Nozstock is a great to film and the crew never has to stray too far to get a fantastic shot due to the sheer amount of site art, performers and events that fill the venue throughout the 3 day festival.  The atmosphere is also really electric and this translates well onto film.  We always stay on site and make sure we capture the essence of the event.  Although it can often be tiring to stay up late to film some of the acts it’s well worth it. 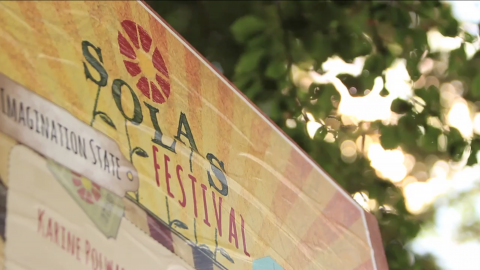