We have been working with the folk rock group Skerryvore on a new documentary, a live performance of their ten year anniversary gig and a new music video for their track ‘Happy to be home’.

The music video was shot across Scotland and at the Park Bar in Glasgow, one of the band’s first ever gig venues.  It also features Irish musician Sharon Shannon and actor Scott Fletcher of River City and Gary Tank Commander fame.

Similar to Skerryvore – Happy to be Home 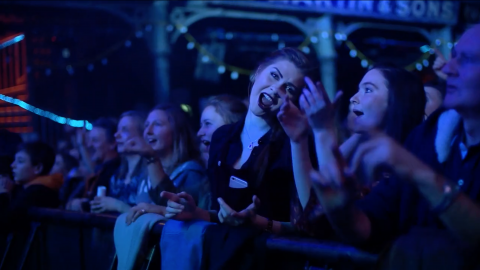