The UK has played host to some of the biggest sporting events in the world, and Mallard Productions have been proud to be part of them.

In 2012 the London Olympics Torch Relay came to Scotland and we were hired by GCMB to provide camera services for the Glasgow leg of the tour. Two years later and we were heavily involved with the Glasgow 2014 Commonwealth Games. We were commissioned by the organising committee to cover the entire Scottish leg of the Baton Relay.

During the Commonwealth Games themselves we were hired by the Organising Committee to provide edits for the official film crew, and were also providing coverage for Independent Sports News and TV.

"The Mallard Productions team are simply superb. Their professionalism, enthusiasm and technical capability is outstanding. I would, and have recommended the team to anyone looking for this type of service" Andy McAllister, The Sally Challenge 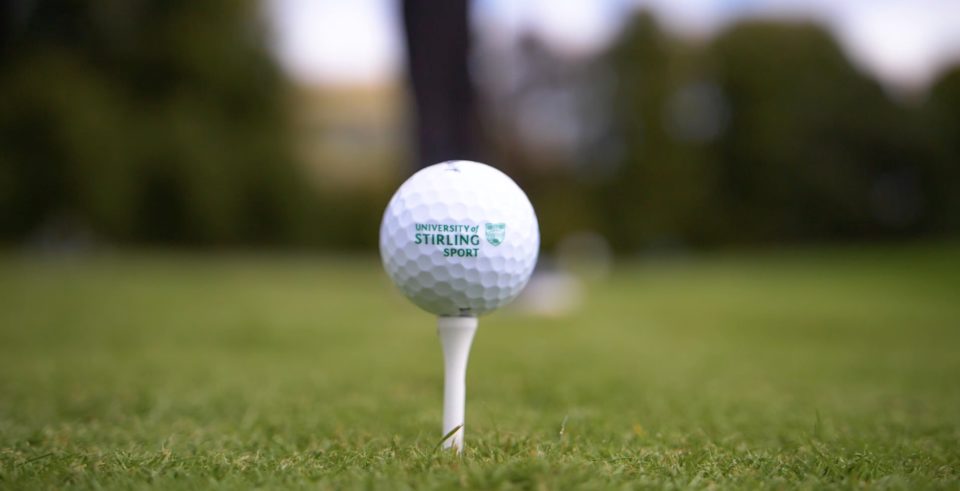 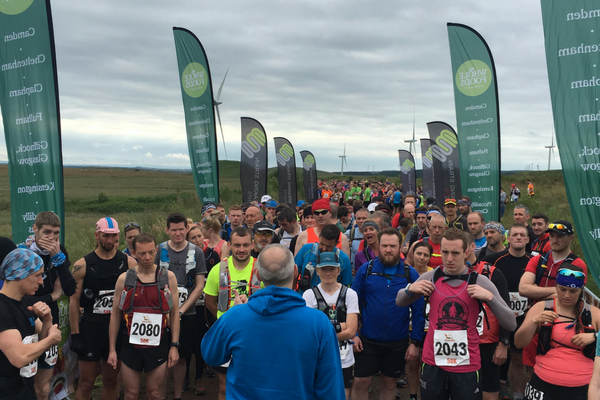 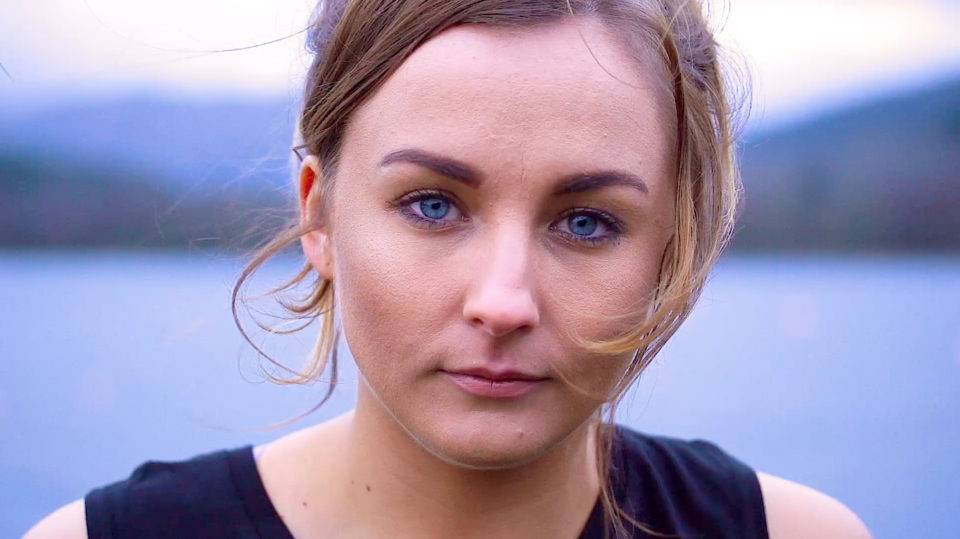 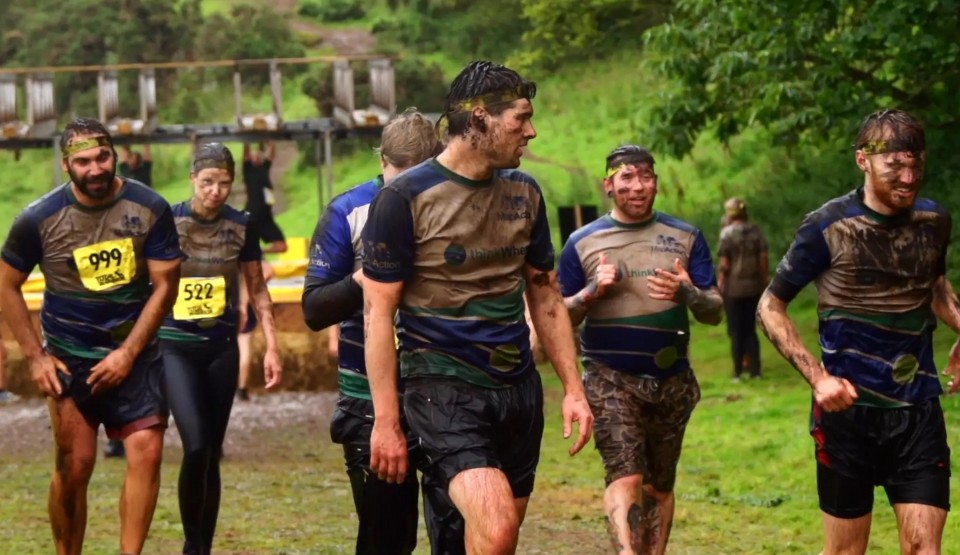 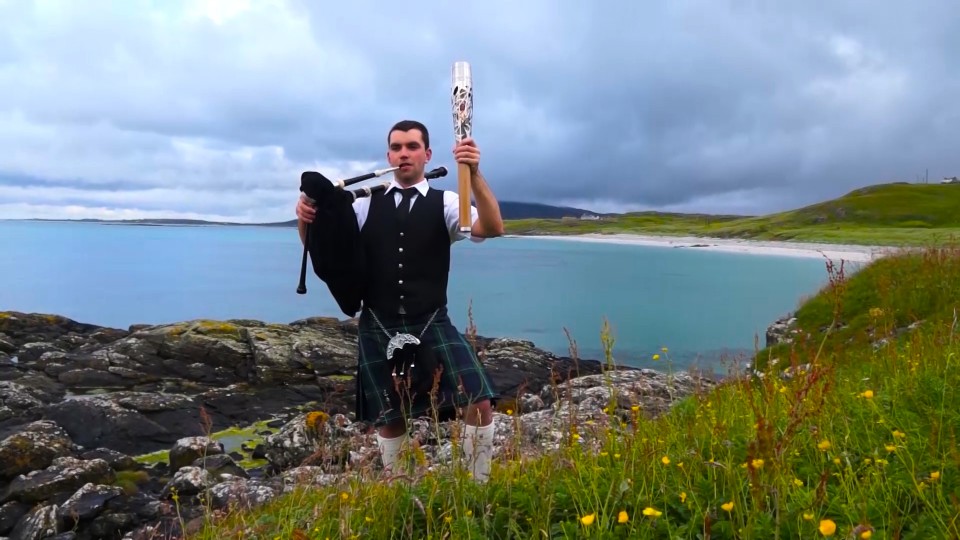 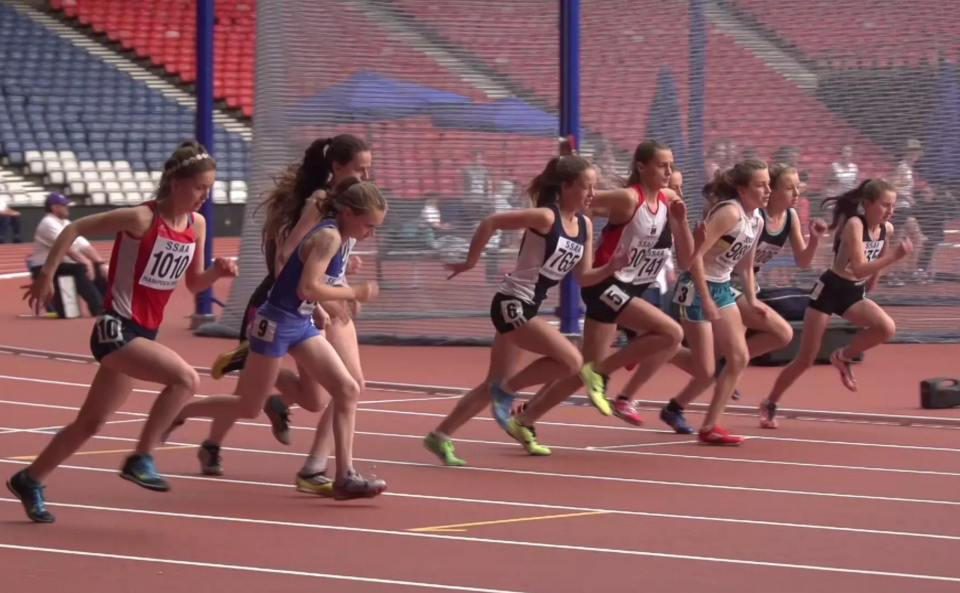 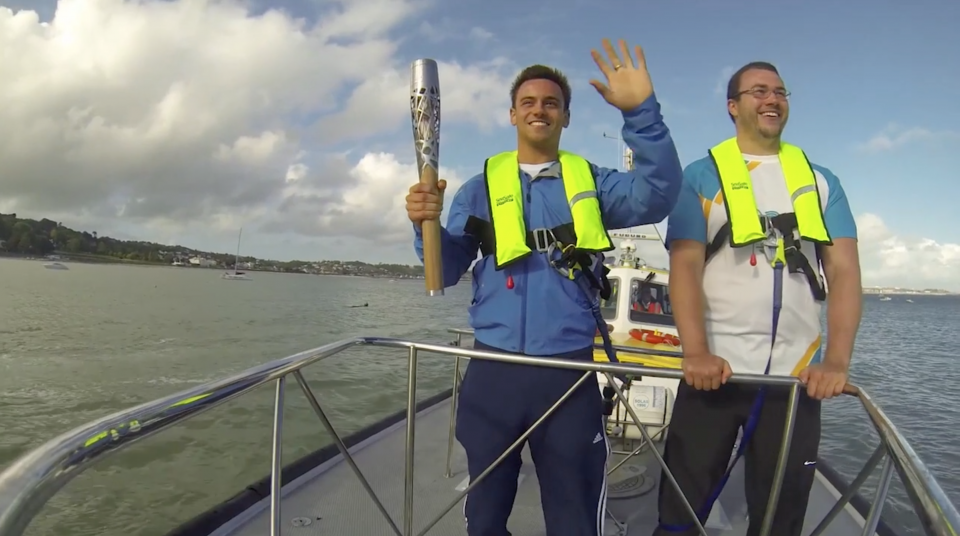