We were awarded the contract to be the official film crew for the domestic leg of the Glasgow 2014 Commonwealth Games Baton Relay.  The shoot lasted 46 consecutive days and involved the filming of 4000 Batonbearers across 400 different towns, villages and cities in Scotland, culminating at George Square in Glasgow.

We also provided filming in a studio location for the unveiling of the medals, providing slow motion cinematography, lighting and macro lenses to capture the detail of each of the medals. We provided camera equipment and crew to the OC for a number of events in the build up to the game and then kit and crew throughout the duration of the games themselves. 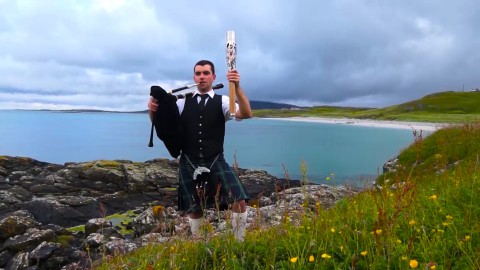 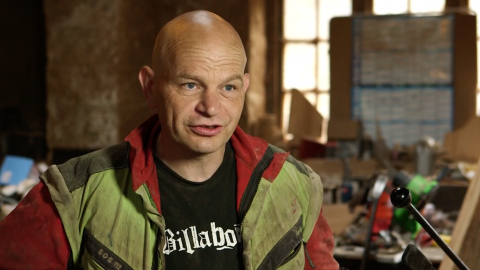