This excerpt actually comes from a longer film we produced for Glasgow City Marketing Bureau on celebrating events, sports, culture and things to do in the city of Glasgow.

We visited Basketball team Glasgow Warriors and collected some footage of one of their home games at the Sir Chris Hoy Velodrome. This was the first time we had filmed at a Basketball game and we were struck by how entertaining it was from the perspective of an audience member. It certainly helped using high speed cameras to record the event in slow motion as everything happens quite quickly.

Only a few shots from this video were used in the final film as the complete edit had to be quite short but we decided to put together this little promo video from the game. 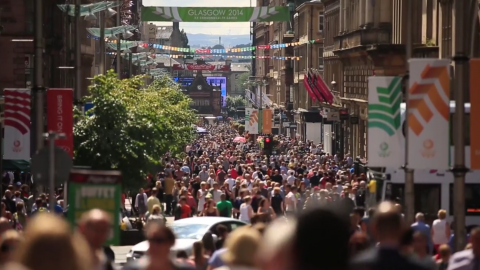 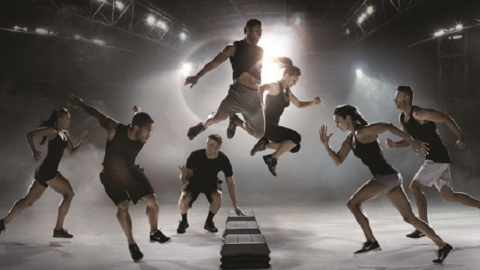 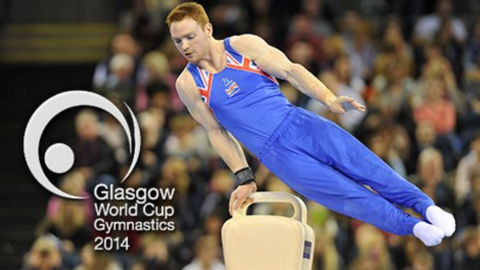