Mallard Productions provided additional camera crew for AJK TV’s coverage of the British Racing and Sports Car Club Meeting hosted at Silverstone on the 11th and 12th May 2013.

Our camera operators manned cameras at selected points around the circuit and provided a live feed back to the director and commentary tower, and the feed was then broadcast live throughout the day. Coverage included a number of different clashes, ranging from Porches to Minis to TVRs to Alfa Romeos.

The racing was pretty exhilarating and we managed to capture a few spectacular crashes and overtaking manoeuvres as they happened. We’ve been down to Silverstone a few times to cover a variety of events but this was definitely one of the best. 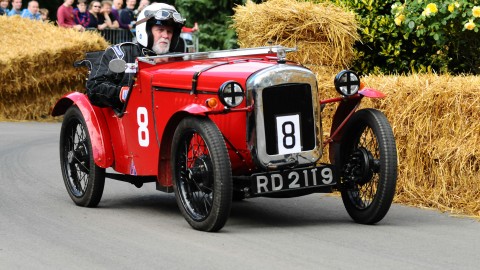 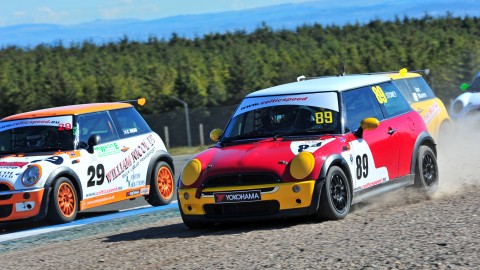 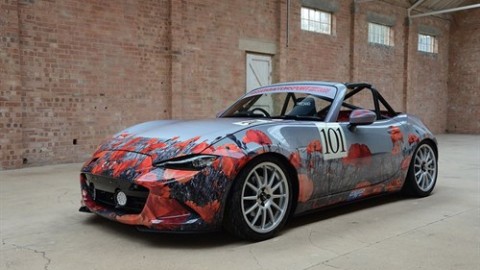