We were hired by Scottish News and Sport (SNS) to film a short segment for the SFA during the announcement of the Russia 2018 World Cup Qualifying Draw.

Both Scotland and England were both drawn in the same group, to the delight of the spectators who had come to watch. The coverage included interviews with Gordon Strachan (Scotland’s manager) and Stuart McCall (assistant manager).

This was one of several projects that we have shot and edited for SNS throughout the years. 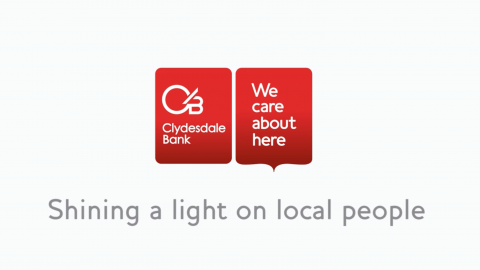 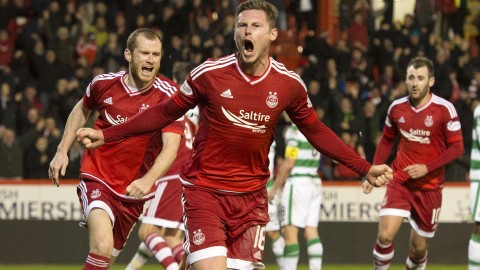 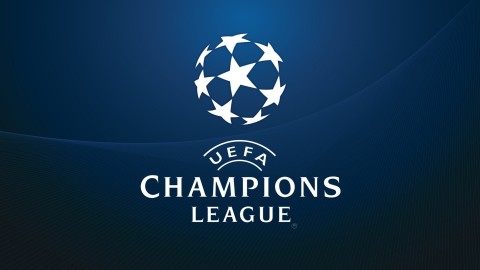