Mallard Productions produced a bespoke animation for the opening sequence of a series of films for online festival publication eFestivals. The idea was to incorporate a range of elements that had festival connotations into a short snappy intro sequence. We opted to use wellies, music, grass, campervans, tents and porta-loos as these were some of the key things that pop up at most festivals.

The actual films themselves took place all around the UK and featured V Festival, Bearded Theory, Leeds Festival, Wood Festival and Summer Sundae, among others. We took a four man/woman crew to produce each film and focused on what made each festival unique and different. The first series of films were produced in 2008 and we returned for a second series in 2009. These films are now all available on the eFestivals website. 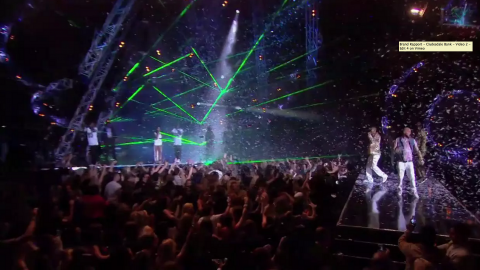