AKA Media and Ex-Professional American Footballer Marshawn Lynch visited Scotland for a promotional advert for Skittles and the 51st annual Superbowl.

Mallard Productions provided crew, location scouting, transportation and equipment for AKA Media throughout their stay.  Most of the filming was concentrated in the small town of Houston, which was chosen due to its connection with Houston, Texas (where the Superbowl was taking place).

Marshawn got to experience a bit of Scottish culture during his stay and met some of the locals. The resulting video earned over $2,000,000 in ad value for the brand and 60 million views, gathering 1 million views in the first 24 hours.  A viral video featuring Marshawn’s exploits cycling through Paisley also went viral and brought a lot of press attention. 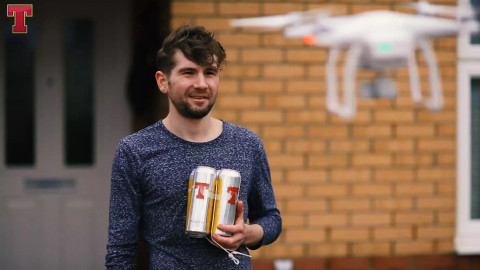 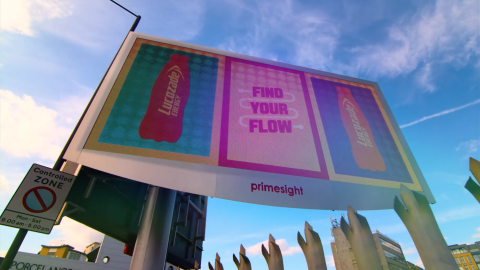