Mallard Productions provided crew and equipment for American broadcaster NBC, during their time in Scotland shooting a documentary on the sport of Curling.  We provided the crew with both a Camera Operator and an Arri Alexa, and some additional camera equipment.

The documentary featured interviews and footage with The Scottish Curling team and focused on the history of the sport.  The crew also included a visit to the island of Ailsa Craig in South Ayrshire (pictured).  This is one of only two places in the world where the granite used for Curling Stones is found.  Finally the crew filmed at the Kays of Scotland factory where they have manufactured Curling Stones since way back in 1851.

The documentary aired in the US during the Sochi Winter Olympics in Russia.  NBC are one of a number of international crews who have come over to Scotland and worked with Mallard Productions.  The local knowledge and access to equipment that we have makes it really easy for broadcasters, camera crews and producers to conduct their shoots in Scotland. 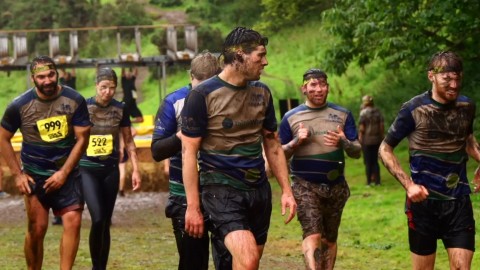