Mallard Productions have worked with the charity organisation Quarriers on several occasions.

We produced a film on Acquired Brain Injury back in 2009, and then created a second film for the charity in 2010. This film featured their Seafield School in Ardrossan and focused on young people’s participation and inclusion. The charity were delighted with the results of the film.

We have also produced a film for the Quarriers Live fundraising event that took place at Glasgow’s Oran Mor and was hosted by Radio DJ Tom Russell. 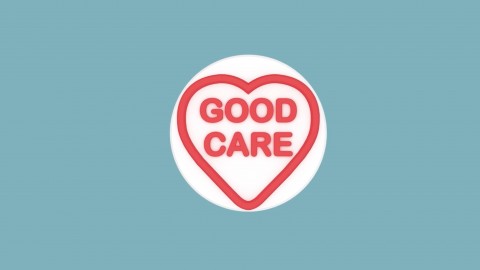