Loch Lomond & The Trossachs National Park approached Mallard Productions to create a bespoke film to showcase the breadth of work the National Park is doing for the climate emergency. The film was created to be shared at the end of Scotland’s Climate Week.

Loch Lomond is a spectacular setting with some of the most scenic views Scotland has on offer. It’s always a pleasure to film here and we’ve produced many different films within the park. The goal of the film was to encourage park visitors to reduce their carbon footprint by traveling smart, bringing reusable items and reducing waste. 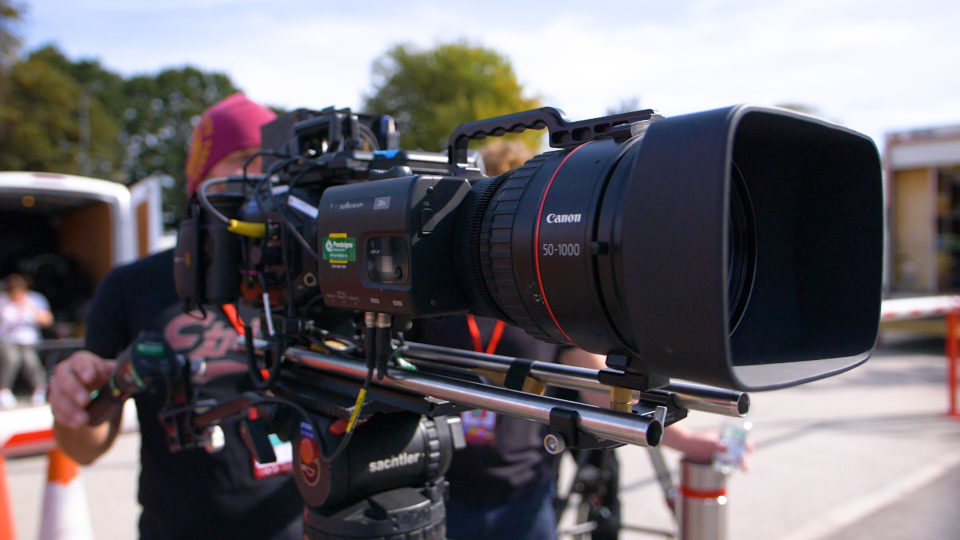 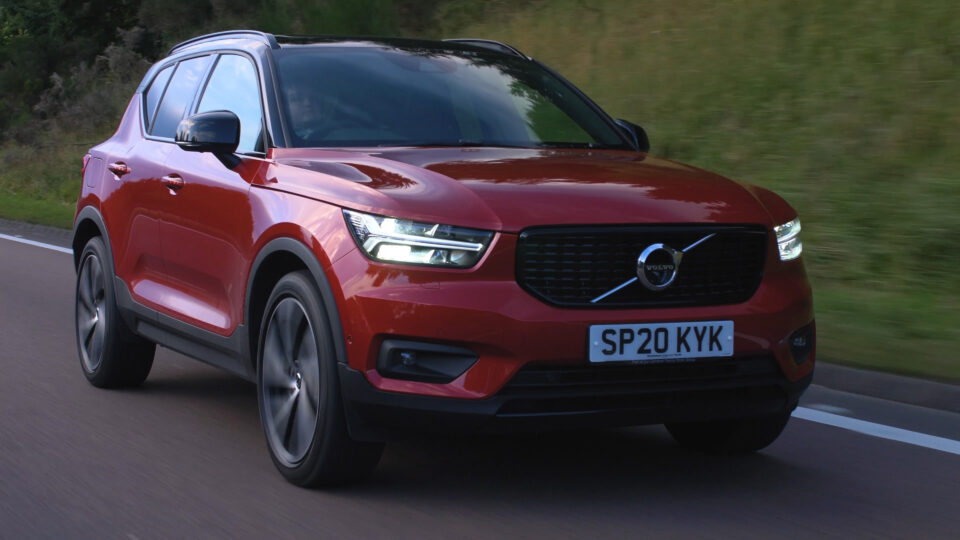 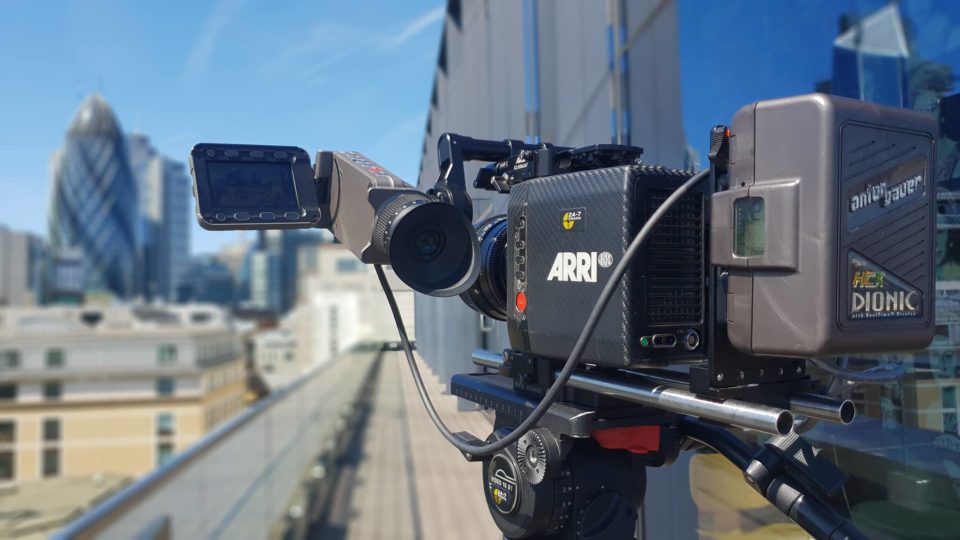