Mallard Productions were commissioned to produce a World War 2 documentary focusing on the 30,000 Commandos who trained at the Achnarcarry estate in Scotland. The film was titled ‘Achnacarry Commando Basic Training Centre: 70 Years on’ and was released on DVD in June 2015.

The 40-minute documentary featured interviews with veteran commandos and footage taken during World War 2.  The film also focused on the findings of the Lochaber Archeological Society, who had been digging in the Achnacarry estate and finding artefacts left over from the war.

The film was particularly poignant as the number of living Commando veterans is dwindling, and it was a rare opportunity to record the stories of some of these brave men.

The DVD is now on sale and can be purchased from the Commando museum at Spean Bridge. 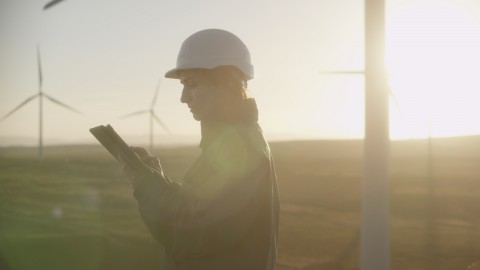