A large part of our filming for Scottish Bakers involves travelling around the beautiful Scotland, and there’s not many better places to end up than the Bad Girl Bakery at Muir of Ord in the Highlands.

Despite being a relative newcomer to the Scottish Baking community, Bad Girl Bakery has already been nominated for the coveted award of Bakery Cafe of the Year and it’s easy to see why. The award was open to cafes all across Scotland and Bad Girl were up against Rawlings Love to Eat in Glasgow and the eventual winners Mimi’s Bakehouse in Edinburgh.

We stopped off at the Bad Girl Bakery to have a chat with the owners about the cafe and why they hoped to win. This short excerpt is from a longer film that was played on the night of the Scottish Baker Awards prior to the winner being announced.

The team had never been to Muir of Ord before this, never mind Bad Girl Bakery, but one thing is for sure – we will definitely be coming back! 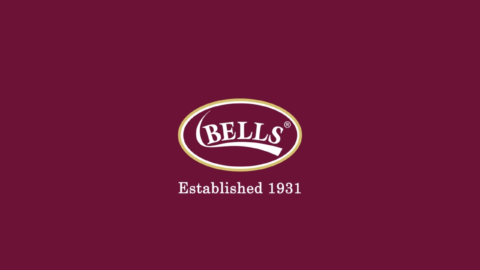 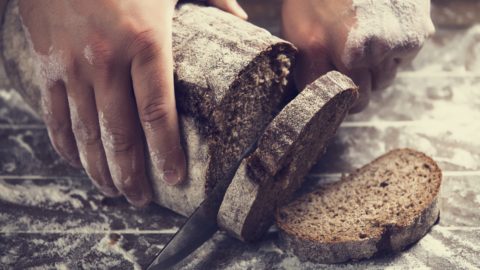