Amazingly this music video for Nick McAlpine was shot in just one day, which shows just how great Scotland is as a location.  We used a beach, a forest, caves, a river and a mountain as the backdrop.

We were commissioned by Rubber Ear Records to shoot the music video in late 2013, and picked a gorgeous day for filming at the start of April in the following year.  The track was called ‘Don’t Doubt Your Eyes’.  The lead singer had an interest in the legend of Big Foot so we decided to make a light-hearted video that featured Nick travelling across Scotland in an attempt to find the mythological creature. 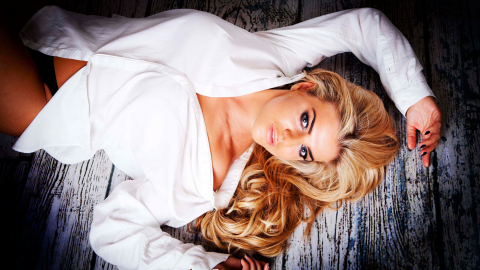