Mallard Productions were thrilled to be selected by Staels Design to produce the promotional film for their new invention ‘Wheel Air’. The goal was to generate enough interest to get potential investors behind the project so that production could begin.

Wheelair is the first battery powered airflow back-rest cushion, cooling all manual wheelchairs.  It was designed to be more supportive and increase comfort whilst keeping the user cool.  Staels Design were hoping to use the video to promote the product with a Kickstarter campaign and also pitch the idea to different investors.  The idea is absolutely fantastic and it was great fun to put the video together.

The campaign was a success, raising over £10,000 through Kickstarter and achieving a £100,000 investment at the Scottish EDGE Round 10 Awards.  This meant that the product can now go straight into production.

In January 2018 WheelAir appeared on the BBC show Dragon’s Den, and the company’s director received the backing of four dragons. 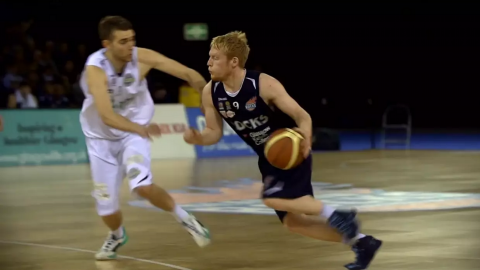 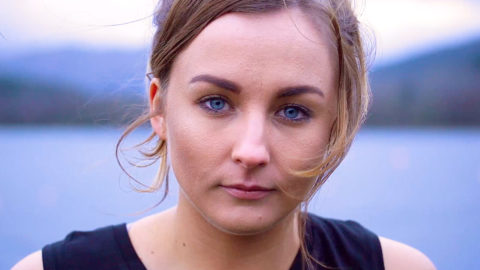