This is one of several videos that Mallard Productions have produced for Linsey Aitken and Ken Campbell.  The pair combine vocal harmonies with an unsual combination of instruments.

We originally filmed a live set for their previous outfit The Ideal Band, back in 2010.  That video took place at the Oran Mor in Glasgow.  For this particular shoot Linsey and Ken wanted a traditional Scottish backdrop, and what more Scottish than the beautiful Loch Lomond.  There was a slightly challenging element to shooting against a window, as we had to keep an eye on the weather and make sure we kept the light balanced.

The videos are currently being used on their website to promote the band. 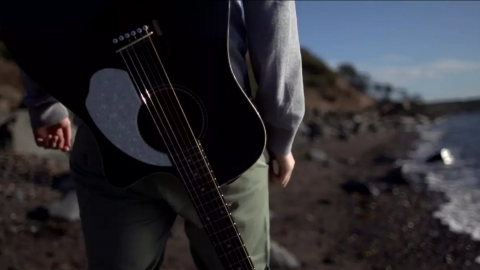