Mallard Productions were asked to produce a series of tutorial videos for TaylorMade Golf as part of the 2016 Open Championship at the Royal Troon Golf Course in Ayrshire, Scotland.

We followed professional golf coaches Piers Ward & Andy Proudman as they navigated some of the toughest parts of the course and explained the various techniques and equipment that they would use. The pair were also accompanied by the European Ryder Cup Captain Darren Clarke who shared his own tips.

We filmed the whole sequence with three cameras and added a light grade and graphics in post production. Eight videos were produced in total. 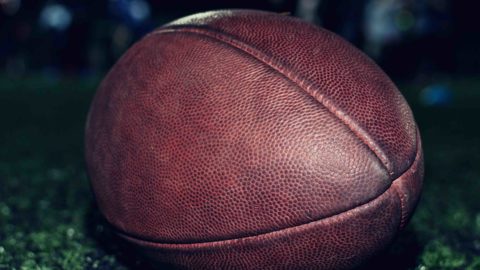 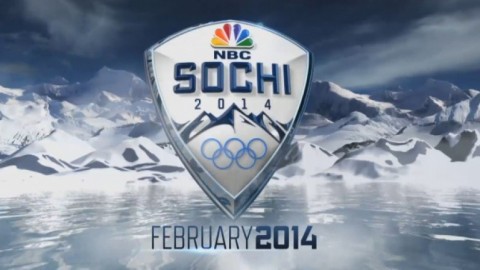